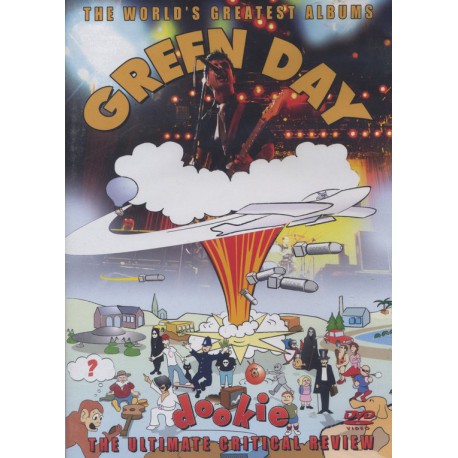 Unauthorised film featuring rare previously unreleased footage of Green Day Live in concert. Features rare archive performances and interviews with the band. Production/editing of this DVD is not of a high standard. Larry Livermore speaks about life inside the world of Green Day and his early experiences with the band he first met as sixteen year olds when they were known as Sweet Children.