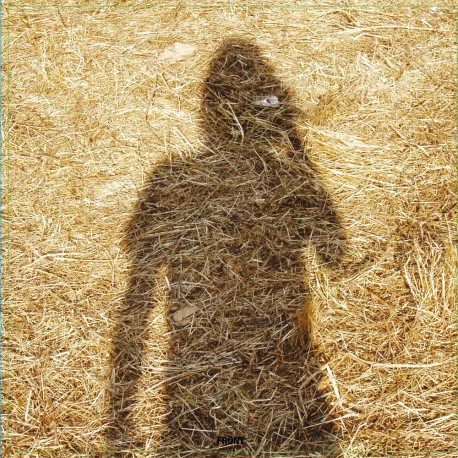 Limited Tonefloat edition reissue on 180 grams black vinyl in gatefold picture sleeve of Steven Wilson’s experiments in several different styles of instrumental electronic music, made at various times between 1990-2003, some of which was created for UK television commercials. Originally released as a handmade CDR on Headphone Dust. With bonus track.