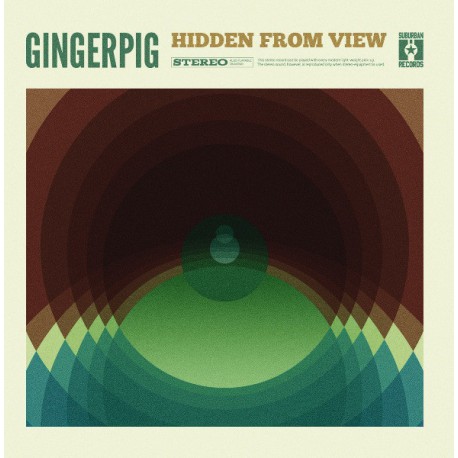 Gingerpig was founded in 2009 by Boudewijn Bonebakker, previously know for his work with Gorefest and whom following graduated at the conservatory with the music of Purcell and Bach. It characterizes the versatility of the band that went through turbulent times but came back out cleansed. The quartet became a trio and rediscovered itself.