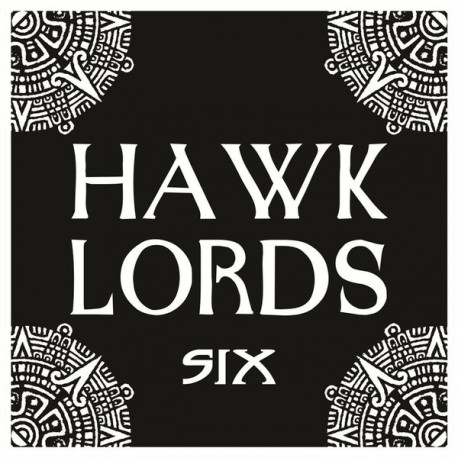 From the malevolent maelstrom that is 'Mind Crime' and the intoxicating intrigue of 'Nightside' to the expansive desolation of 'Los Cavatina', this album breaks the mould with a stark and disturbing, yet, sometimes beautiful, body of work, that reaches into spaces where many may fear to tread.

Described by the band as "A study in dystopia and the dark spaces of the mind", it features key former Hawkwind members Harvey Bainbridge and Jerry Richards, with Dave Pearce (from British psyche-rock band The Bevis Frond) alongside newest band member, Tom Ashurst.

"This record is quite dark in places, yet it reaches for the light, elsewhere: a familiar sound exploring the uncharted territory of the human mind." Jerry Richards.

The album is released, worldwide, on 6th October 2017 to coincide with the band's extensive UK Tour.